Taken in part from the book Ethiopia Reaches Her Hand Unto God: Imperial Ethiopia’s Unique Symbols, Structures, and Role in the Modern World, by Gregory Copley.

Prince Ermias was born in Addis Ababa on June 14, 1960, and lived in Ethiopia for a considerable part of his early life, where he underwent his primary education. He continued his studies at the Old Ride Preparatory School, and then at Haileybury College, in England. He undertook a BA in social studies, with an emphasis on economics, at the University of California in Santa Barbara, from 1978 to 1981, and continued his education at the Fletcher School of Law and Diplomacy between 1983 and 1985.

His Imperial Highness is the father of twin sons — Princes Sahle-Selassie (Christian) and Fesseha Tsion (Rufael) — born on February 20, 1992.

Prince Ermias has a diverse professional background, and has been deeply involved in the development and institutionalisation of democratic principles and market economic philosophies in Africa, particularly in the Horn of Africa. He is a vocal member of the expatriate Ethiopian community in the United States and actively follows issues related to the Horn of Africa.

In 1993, Prince Ermias was invested, in exile, as the President of the Ethiopian Crown Council, the body which acts during an interregnum as the custodian of the Crown, and which, during the reign of an Emperor, acts as the principal advisory council to the Crown. The appointment was made by Emperor Amha Selassie I. Since this appointment, Prince Ermias has travelled extensively and met with a dozen Heads-of-State promoting the welfare of Ethiopia and Ethiopians. In 1998, he briefed the United States Congress on two occasions regarding the prospects for peace in the Horn of Africa. This included a special briefing to the US Senate Foreign Relations Committee on October 14, 1998.

In 1997, His Highness was named recipient of the ISSA Silver Star Award for Outstanding Contributions to Strategic Progress Through Humanitarian Achievement by the worldwide NGO, the International Strategic Studies Association, for his work for Ethiopian refugees in Africa.

Prince Ermias serves, on the Board of Directors for Tuition Credit Exchange Inc., a US-based organisation which helps facilitate education. He has served as Chairman of the Advisory Board of Bezant Corporation, as well as Patron of the Haile Selassie Fund for Ethiopia’s Children, Inc., a US-based non-profit charitable trust which raises funds for causes which aid Ethiopian children.

Prince Ermias is fluent in Amharic, English and German, and lectures and travels frequently on Ethiopian issues to help the process of the restoration of democracy under a Constitutional Monarchy in his country. 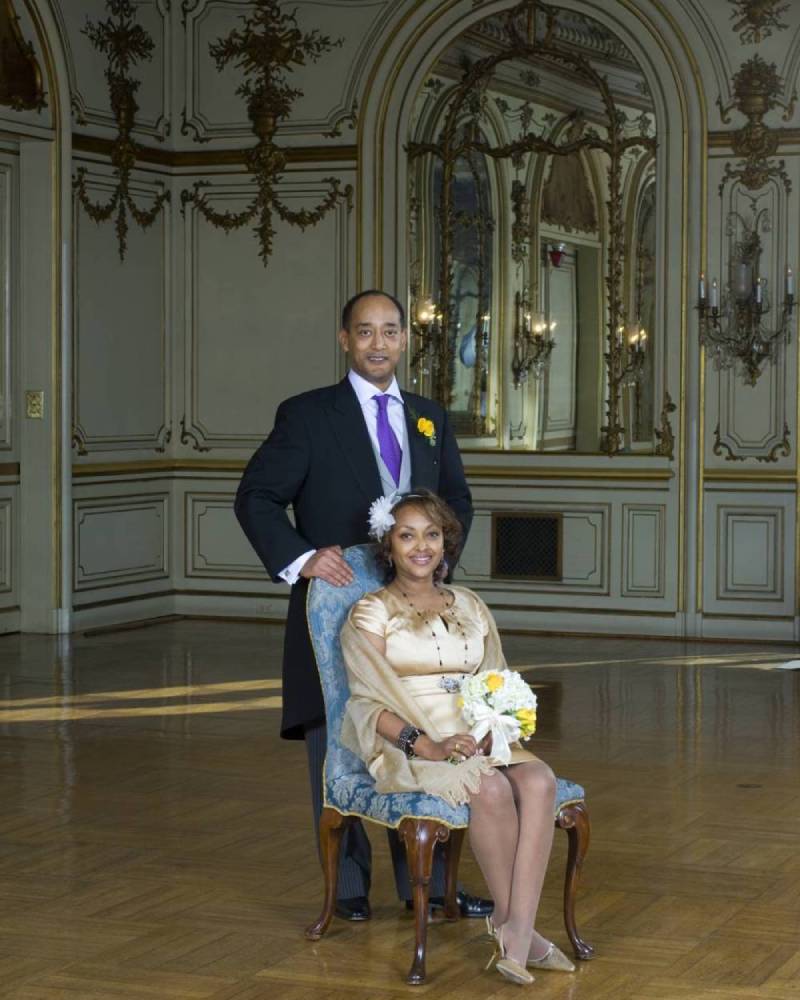 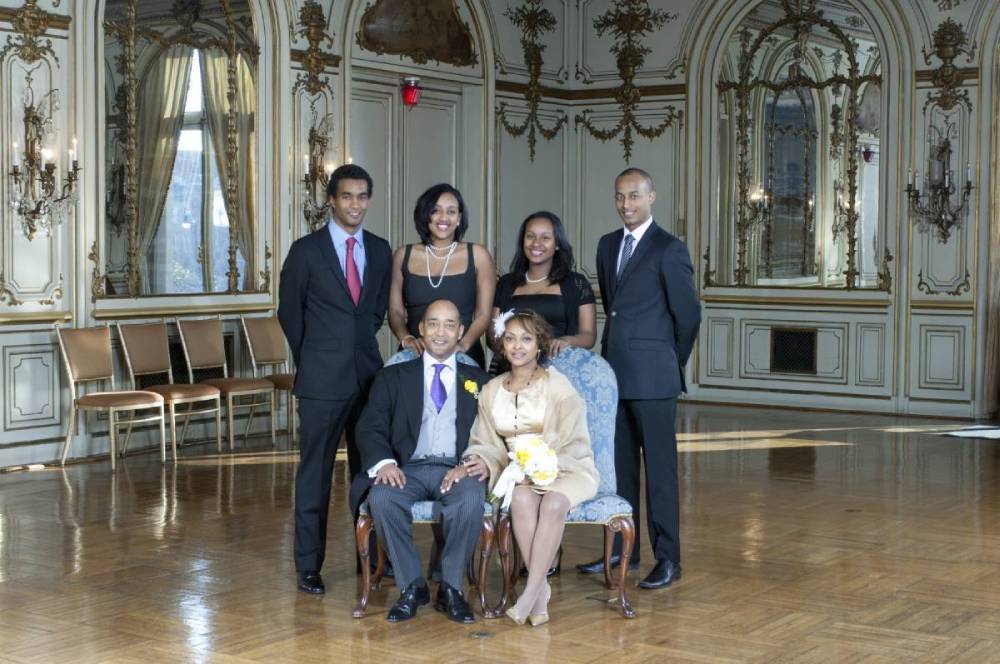 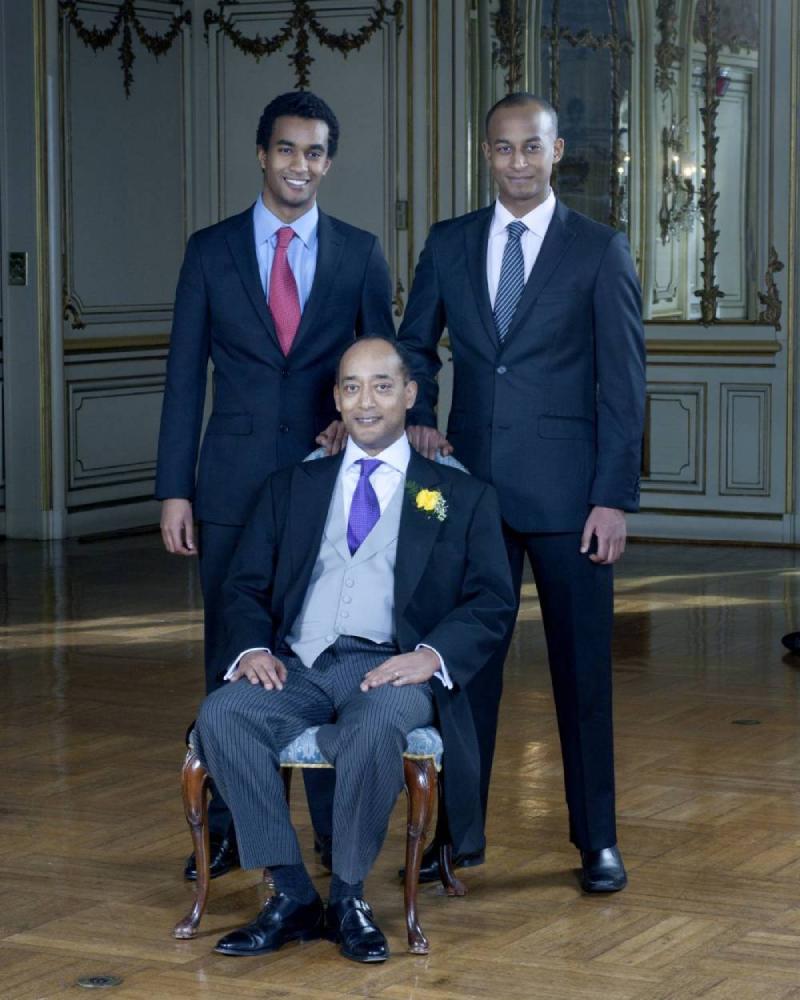 Prince Ermias with his sons Princes Sahle-Selassie and Fesseha Tsion

We use cookies on our website to give you the most relevant experience. By clicking “Accept All”, you consent to the use of ALL the cookies. However, you may visit "Cookie Settings" to provide a controlled consent.
COOKIE SETTINGSACCEPT ALL
Manage consent